Meet our Franchisees - No entrepreneurial path is the same.

While attending Arapahoe Community College in Colorado in 2011, Matt Sorenson happened upon the listing at the college for an internship to learn payroll processing for the locally owned Payroll Vault. After meeting with the Payroll Vault Team and learning about their company culture, he decided the internship was going to be a great fit for his career goals and personality. Matt's internship turned into full-time employment with ladder climbing success with the Littleton, CO Operations Team.

Just one year of working with Payroll Vault, the brand franchised in 2012 and a new opportunity was brought to light for the young professional – ownership of his own Payroll Vault office. After Stephanie and Matt researched the Payroll Vault Franchise business opportunity and spoke at length with the CEO/Founder, it was certain that this was their chosen pursuit. In 2014, they launched their franchise office in Englewood, CO. 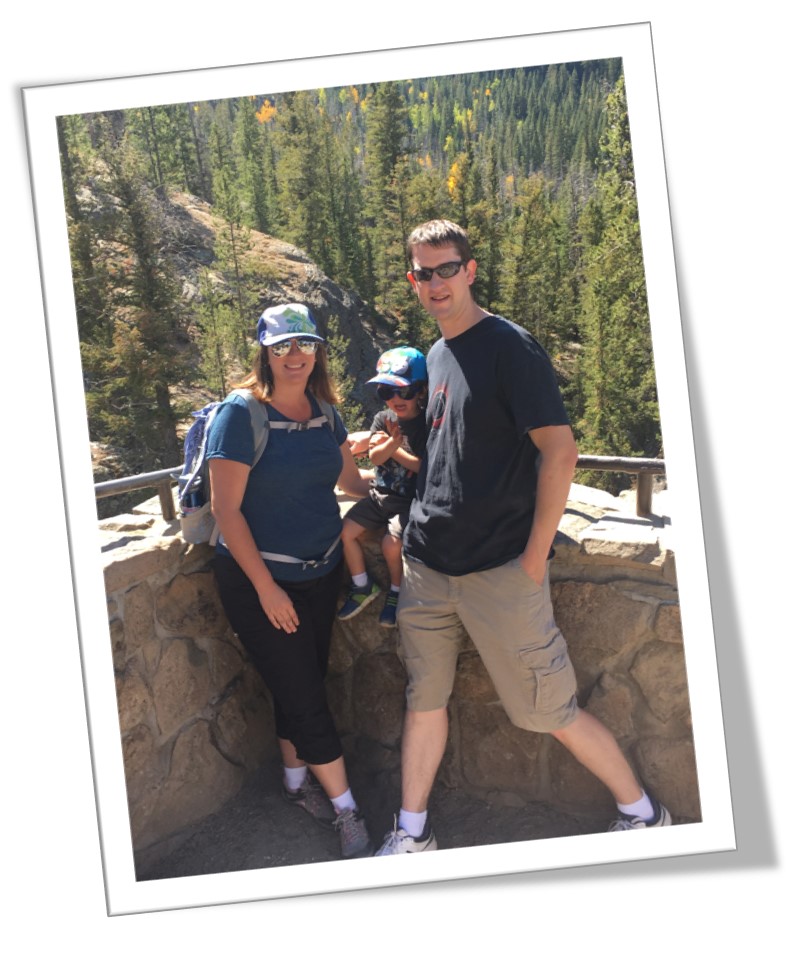 Stephanie and Matt are growing their business along with their family and have two young children Coren and Kinley. The Sorensons love to hike in the Rocky Mountains and play games on the PC, Nintendo and Play Station.

29 May, 2020 Does “at-will employment” mean we can terminate without risk? 29 May, 2020 Meet our Franchisees - No entrepreneurial path is the same. 23 May, 2020 Hear from CEO/Founder of Payroll Vault Franchising about how a dynamic business model can allow for adaptability and consistency.
Meet our Franchisees - No entrepreneurial path is the same.